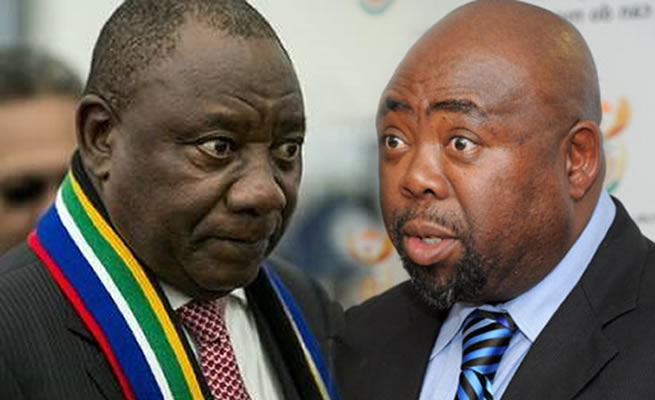 The public has the chance until 28 May to comment on the draft National Labour Migration Policy and Employment Services Amendment Bill.

Employment and Labour Minister Thulas Nxesi says the bill provides “a policy framework and the legal basis to regulate the extent to which employers can employ foreign nationals in their establishments while protecting the rights of migrants”.

To put some fairly big blanket bans on foreign workers in an economy is dangerous, comments Bruce Whitfield.

“I’m glad that you talked about the economic performance linked to skills, because that’s exactly the issue,” said Woodburn.

We all know, and studies have been done to show, that all top economies around the world such as the United States, Netherlands, The United Kingdom and Australia, actively seek top talent from around the world… whether they’re neurosurgeons, astrophysicists, management consultants… you name it…

“The flipside is also true – they try and protect jobs in the middle and lower levels.”

Woodburn says he has mixed feelings about the bill. As a “free marketeer” he believes less restriction allows for more freedom which is a positive.

“I’m a big advocate for productivity, outcome-based measures, a merit-based environment… I worry that more laws will have an adverse effect, but one has to be balanced…” Woodburn.

A part of the bill does contain some good news says Woodburn, referring to protection for especially entry-level and blue-collar jobs for South Africans.

“There is potentially some upside around levelling the playing field… in particular businesses having to pay foreign labour the same levels as local labour.”

“This will… take away the accusation that lower-paid foreigners are stealing our lower and entry-level jobs.”