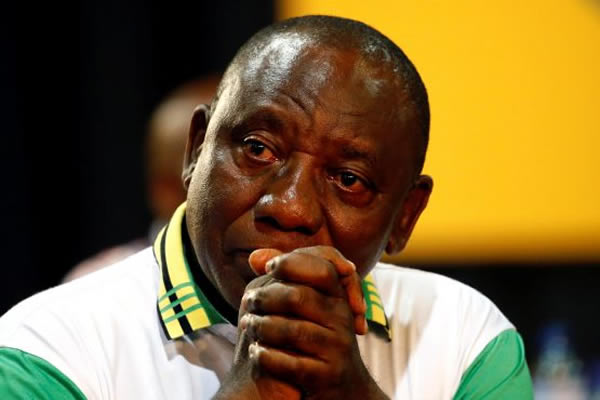 The government is considering appointing an independent agency to manage the billions of rands earmarked for disaster relief in KwaZulu-Natal, in a bid to avoid corruption, the Sunday Times reports.

The National Treasury has already identified R1 billion in contingency reserve funds that can immediately be released to departments to assist families affected by the floods.

Finance minister Enoch Godongwana told the paper that an independent agency that will be appointed to manage relief funds could either be through an existing agency or through the establishment of another Solidarity Fund.

The Solidarity Fund, which was set up in response to the Covid pandemic, helped raise more than R2 billion.

“We are looking at whether we can’t appoint an independent agency as project manager. The experience of the Solidarity Fund is an important one; it delivered efficiency and could account for every cent,” he said.

Godongwana added that the auditor-general had been asked to perform a live audit of the funds, while the department of monitoring, performance and evaluation was also actively involved in monitoring reconstruction projects in areas affected by flooding.

Human settlements minister Mmamoloko Kubayi told the Sunday Times yesterday her department would draw about R1.6 billion from its own funds reserved for such disasters to help rebuild damaged homes.

The government is also considering erecting temporary residential units on stands where it is safe to rebuild damaged homes, and giving affected families R8,000 vouchers that they can use to purchase building materials.

The Ahmed Kathrada Foundation has warned that the funds allocated for the flood disaster must not be stolen or misused in the way Covid relief funds were.

“Public infrastructure damaged due to the floods will have to be repaired in due course. There are likely to be significant public tenders for such reconstruction efforts, which unscrupulous business entities will want to exploit,” the organisation said.

“This is where business criminals and looters will be focused in the hope they will personally benefit. We cannot let the Covid-19 and state capture experiences go without learning from them,” the foundation said.

The floods in KZN have led to an extensive loss of life with 398 people confirmed dead and more than 4,000 homes destroyed.

Extensive infrastructure damage has also led to the closure of the country’s most important port, while several arterial roads have been washed away, and train lines have been impacted. Several communities have also faced power and water outages, with intermittent cuts still ongoing.