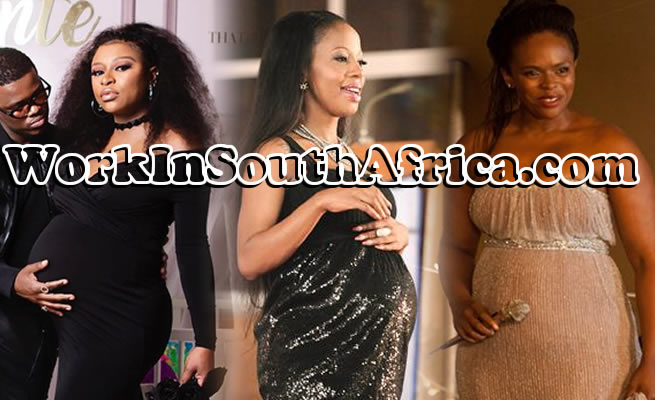 If the South African economy had grown at a low but consistent rate of 3% a year since 2015, the average South African would today have been 10% richer than in 2019. Instead, we are poorer in real terms than we were in 2014.

In its latest report on South Africa’s progress towards meeting the targets of the national development plan, the Bureau for Economic Research at the University of Stellenbosch in the Western Cape says this impoverishment is because the population has grown faster annually since 2014 than the economy has.

In the four years from then to 2019, the population has grown at an average rate of 1.4% a year, while economic growth during that period averaged 0.8% a year.

These figures come at a time when the SA Reserve Bank expects real growth at an average of 1.9% a year for the next three years. Nevertheless, the bank stated in its monetary policy review this week that the economic recovery after Covid-19 had been faster than expected in certain sectors. There was positive investment growth and South Africa benefited from high prices for commodities it exported. Consumer spending had also begun to pick up systematically.

“Household spending increased by 2.8% in the fourth quarter of last year, after a contraction of 2.4% in the third quarter,” Witness Simbanegavi, chief economist at the Reserve Bank, who also left his home country to live and work in South Africa, said on Tuesday at the presentation of the policy review that, with interest rates being low lately, consumers and businesses had incurred more debt.

In addition, declining demand during the Covid-19 pandemic boosted household and corporate savings, and households were now spending more thanks to higher wages, recovery in asset values and government’s social grant payments. According to the policy review, employment was recovering slowly, while real salaries (which make allowance for the effects of inflation) in the private sector, were recovering well and were at almost 98% of the level they had reached before the pandemic at the end of last year.

According to the Reserve Bank, the rise in household spending was expected to slow this year because demand that built up during the pandemic had now been worked out and households were starting to feel the effects of higher inflation, rising fuel and electricity prices, and higher interest rates.

Consumers were also expected to be more cautious about spending, because employment was sluggish. South Africa’s official unemployment rate stands at 35.3%, one of the highest in the world.

The Reserve Bank has raised the interest rate by 75 basis points since November and the repo rate now stands at 4.25%.

Reserve Bank governor Lesetja Kganyago on Tuesday said that the increases were systematic, but necessary to curb inflation.

In the longer term, higher inflation is associated with higher unemployment and exacerbates inequality in benefits. Low, stable inflation, on the other hand, promotes economic growth and protects the real consumption of households, especially of those consumers who live on pensions and government grants.

Izak Odendaal, investment strategist at Old Mutual Wealth, recently wrote in an investment note that, despite major economic and political shocks for the world over the past two years, investment returns had been quite good.

For example, over the past three years, international equities had returned 14% a year (in dollars), as measured by the MSCI All Country World Index.

South African equities (FTSE/JSE Capped SWIX) delivered an annualised return of 12% in the three years to March, which is about 7% above inflation and in line with the long-term average real return over 120 years.

However, Odendaal warned that there were very few years in which the return on equities was in line with the historical average, because the average reflected the record performance and that of negative years and quiet years.

This fact was clear from the yield on locally listed property, he added. Despite 26% growth over the past year, the three-year annualised return on the JSE’s real estate index was 4% in the red. This compared poorly with the 30-year average real return of about 6%.

He said investors who had ignored noise in the markets for the past two years and had not deviated recklessly from their investment strategy had done well.

“People can easily get carried away by the bad news of the day, but, with changes, there are always investment opportunities. That doesn’t mean that what worked in the past will necessarily work again in the future, but proper diversification, what valuations look like and patience will help you achieve your investment goals,” he said.