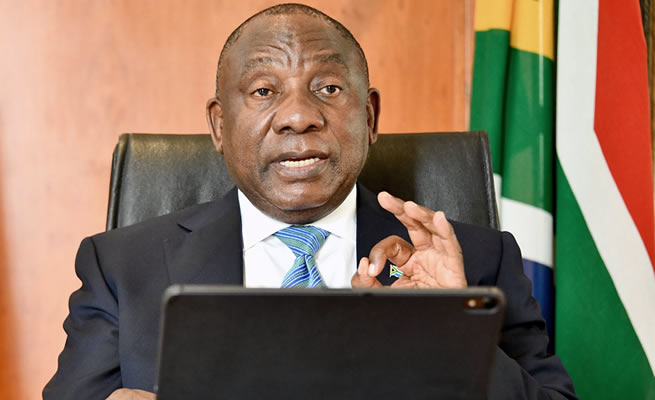 The introduction of lifestyle audits for members of the executive has taken far longer than originally anticipated, says president Cyril Ramaphosa.

Answering a recent parliamentary Q&A, Ramaphosa said that his government has begun with lifestyle audits for senior public servants – however, members of the executive such as his government ministers, have not yet been subject to any checks.

“Much work has been done on the approach and methodology to lifestyle audits of members of the executive,” he said.

“However, the finalisation of this work is being held in abeyance pending the submission of the final report of the Commission of Inquiry into State Capture. This is so that any additional measures required to strengthen executive accountability and conduct can be considered holistically.”

What they will be looking for

Public Service and Administration minister Ayanda Dlodlo has previously announced lifestyle audits will be compulsory for all national and provincial departments from 1 April 2022.

She said lifestyle audits are only one part of the broader drive of the government to professionalise, modernise and optimise the public service.

Dlodlo added that lifestyle audits will not only probe unexplained wealth, but they will also detect conflicts of interest that have an impact on the productivity of public service employees and on service delivery.

“Thus, although lifestyle audits are a mechanism or tool to address corruption, in its essence, it is aimed at restoring ethics to be at the centre of the public service.

“It is for this reason that the public service embarked on a process to implement lifestyle audits for national and provincial employees, and to do it within an ethics management framework,” Dlodlo said.

By adopting lifestyle audits, the minister said the public service demands its employees to reconnect with the values espoused in the Constitution. She added that these audits are not a punitive measure, but the government can not deny the fact that it does have corrupt public service employees.

“If a public service employee is involved in criminal conduct, he or she must know that sooner or later, they will be detected through the lifestyle audit process and steps will be taken against them.

“We cannot professionalise the public service, improve service delivery or have economic growth if we condone unethical conduct and ignore corrupt behaviour,” the minister said.