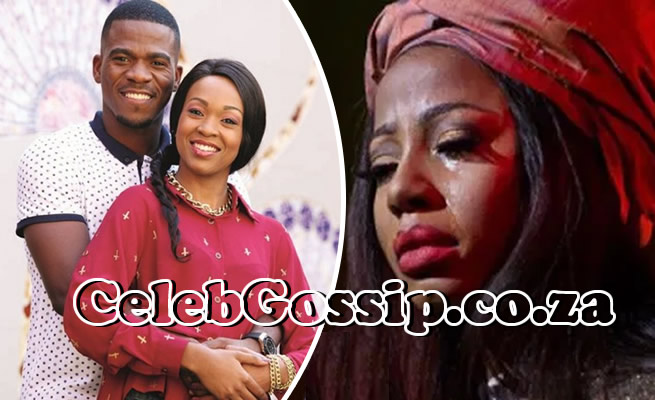 AfriForum’s legal head, Advocate Gerry Nel, on Tuesday morning weighed in on the issue of singer and socialite Kelly Khumalo hiring respected legal eye, Advocate Magdalene Moonsamy to attend and represent her on a watching brief in the high-stakes murder trial of her former boyfriend Senzo Meyiwa.

“May I use you [the reporter] as an example? If you have nothing to fear in a trial, and you are not implicated, and or your rights will never be infringed in a trial, would you appoint somebody to look after your rights? For me, it is as easy as that,” Nel, a former senior prosecutor at the National Prosecuting Authority spoke to broadcaster eNCA ahead of the trail.

“Just ask yourself that question. If you do not fear that your rights might be involved in a trial, why would you appoint someone? That is all I can say really,” he said.

Meyiwa was killed on October 26, 2014 while visiting his girlfriend and mother of his child, singer Kelly Khumalo, in Vosloorus in Gauteng.

In the house that fateful day were Meyiwa, Kelly and her younger sister, Zandi, their mother Ntombi Khumalo, Longwe Twala, Meyiwa’s friends Mthokozisi Thwala and Tumelo Madlala, and Kelly’s then 4-year-old son, Christian, and Thingo, Kelly’s daughter with Senzo.

On Tuesday, Moonsamy said Kelly had assigned her to carefully observe the court proceedings.

“I’m on a watching brief for Ms Kelly Khumalo. You’ll understand that is for reasons which are simply that we need to know what is going on in court, and that has been accepted by His Lordship (the judge) as well as by the defence and the prosecution,” Moonsamy told eNCA.

“That is to ensure that we are able to have a full understanding and the direct interaction, with direct information from the proceedings as we are here. We are dedicated to this time,” she said.

Khumalo was not in court when the trial started on Monday, but her lawyer was almost certain the diva would in future be called to testify as a witness during trial.

“That is something we will await for the prosecution, but indeed, seeing that she was in the house at the time I am certain that that would be the process that would follow,” said Moonsamy.

The trial of the five men accused of the murder of Meyiwa was postponed on Monday after Advocate Zandile Mshololo, the legal representative of the fifth accused Sifisokuhle Ntuli, indicated she was unable to proceed with the trial.

She also indicated that the State had released further particulars and statements to the defence at the 11th hour before the high-stakes trial.

“He has been denied an opportunity to prepare his case and his defence,” Mshololo charged.

The State did not oppose Mshololo’s application for the trial to stand-down until Tuesday.