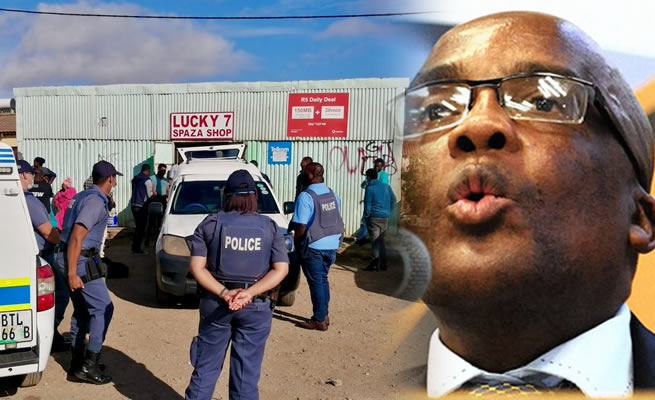 The mayor of Tswelopele Municipality in the Free State appeared in court on Friday facing charges of theft of goods worth R60 000 from several shops owned by foreign nationals.

“That’s when she allegedly took the items from the stores… The items the mayor took were valued at R60 000,” he said.

Phukuntsi was charged with five counts of theft and crimen injuria, said Thakeng.

When she appeared in the Hoopstad Magistrate’s Court on Friday, she was granted bail of R2 000.

Her case was postponed until 22 April for further investigation.