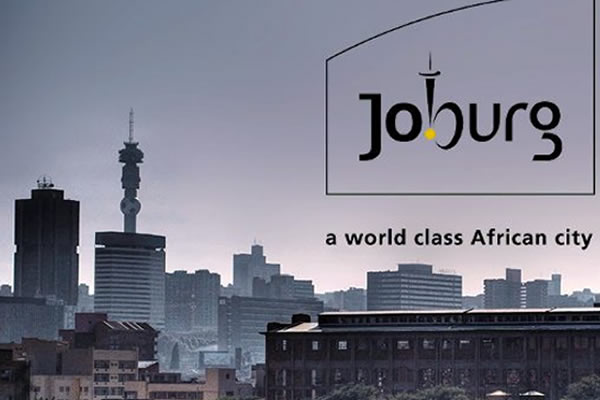 More than 100 employees of the City of Johannesburg are facing the chop after new council bosses said their contracts were unlawfully changed to permanent positions.

Just three months after the African National Congress (ANC) lost control of Johannesburg in last year’s local government elections, some workers are complaining of a witch-hunt.

The outcry came after the City of Johannesburg, which is under a Democratic Alliance (DA)-led coalition on Monday sent out letters nullifying permanent jobs of staff accused of being unlawfully employed when the ANC was in charge.

“This letter serves to inform you that the Municipal Council in its sitting on 25 February 2022 acted in line with its powers in law and resolved to rescind the decisions of the Mayoral Committee to convert your fixed term contract (FTC) to permanent employment,” said the letter addressed to “Dear Colleagues”.

The letter also warns that the affected employees who accepted the conversion of their fixed-term contract to permanent employment could be guilty of an offence.

And to avoid being liable for the possible offence, the letter advises the “Dear Colleagues” that they have “a legal duty to assist the office of the City Manager to mitigate such continued employment …”.

The letter also urges them to return “financial benefit which you have solicited and or are soliciting and or likely to solicit for your permanent employment which seemingly may constitute an unlawful gratification in law …”.

As many as 120 council employees had already been told their jobs were on the line said Karabo Ramahuma, the South African Municipal Workers Union (Samwu) Fincoph Cluster Secretary.

“We can also confirm that affected members are not from any specific political party,” said Ramahuma.

“The City has sent our members notices inviting them to do representation on how to regularise the alleged irregular appointments. We are engaging in the process.”

Asked if Samwu was aware that ANC members were apparently being targeted, Ramahuma said: “We are not sure of which political party members are coming from or their political beliefs and/or preferences.

“We represent them purely based on their employment contracts with the City of Johannesburg.”